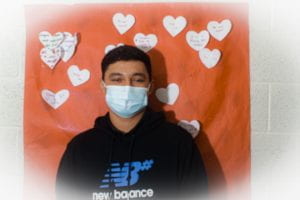 This is Mr. palafox. He is a substitute teacher at Jurupa Hills High School. He’s been me and my classmates substitute teacher since October so basically he’s like our teacher. He’s pretty young, like about 23 years old. He subs for science class since the other teacher got arrested. He doesn’t want to be a science teacher though.

Mr. palafox is my favorite teacher because he makes class fun. He also knows how to explain whatever the assignment is. He isn’t a strict teacher which I always think its the best. Last Friday we had nothing to do so he let this student put music. And he was dancing to it and also singing.

His laugh also makes me laugh most of the time. His class never stresses me out and I mean that in the best possible way. He kind of reminds me of my older cousins. Because older people tend not to get along with younger people but he does. He gets along with all of us. And once in a while ask how we are. He also buys the person I sit in front snacks even though they’re dry according to her it’s the thought that counts.

One thought on “My Favorite Teacher”

Hello my name is Michelle Villagomez. I like taking pictures, I think one picture could tell a story. I like reading, sketching, biking, hanging out with friends and going to the lake, beach, park or fairs. I love taking pictures of sunsets. 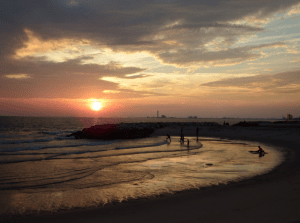